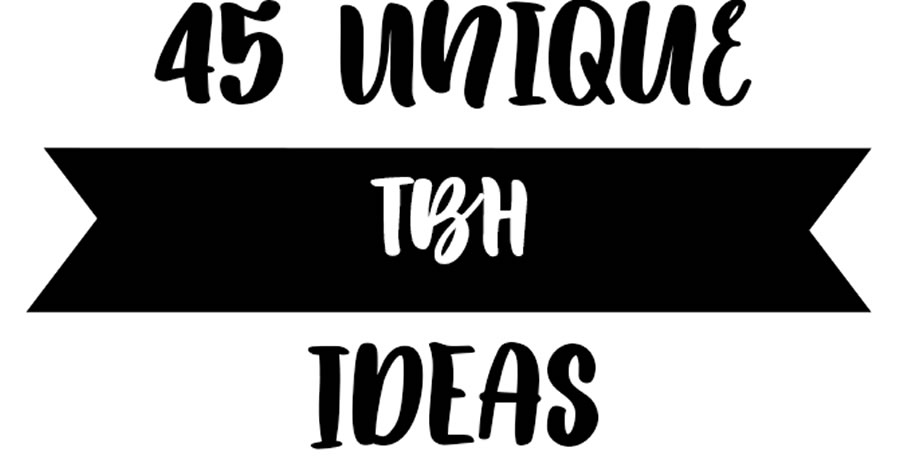 We’ve talked before about what it means to send someone a TBH through Instagram or another such platform, and today we thought it’d be fun to flesh out some unique TBH ideas that you can use to up your social media game.

Just to remind everyone, a TBH stands for “to be honest” and implies that you’re giving your sincere opinion about someone.

However, it’s an unspoken rule of the internet that you make this opinion nice, you know, something like a compliment.

A TBH shouldn’t be used as an opportunity to vent or say something nasty about another person.

How Do I Write a TBH?

The first thing you want to remember when writing a TBH is to keep it short. People love reading this stuff, but no one’s expecting a Tolstoy novel, so your best bet would be to just focus on what you want to say.

TBHs are often about conveying a certain emotion, so before you begin, try to identify what that emotion might be.

What’s the general gist you wish the other person would understand? Once you’ve figured that out, then you’re ready to write your TBH.

Next, you need to start your sentence with this abbreviation, otherwise, the reader might not know what to make of it.

“TBH” often offers a sort of shield to your words.

Say, for example, that you’re trying to convey your affection to someone.

If you outright say “I love you”, it will make you feel more vulnerable and might take the other person by surprise.

If you preface it with “TBH”, then the other person will know what to expect, and it will also feel like less of a punch.

Third of all, don’t over-explain things. Again, let’s imagine you wanted to convey affection to someone.

A quick “TBH I think I’m in move with you” will do. No need to launch into a full-blown Shakespearean monologue, like “When I first saw you, with the moon shining in your eyes and your hair blowing gently in the wind…“

There will be time for that later, but the point of a TBH is to give someone a short, clear message.

Lastly, keep it nice. Again, most people expect a compliment or something that will make them happy when they see the phrase TBH.

With that in mind, let’s have a look at some of our favorite TBH ideas for all situations:

TBH Ideas for a Girl

In this section, we’ll be looking at possible TBH examples for a female friend or acquaintance, but not a crush or your girlfriend. These TBH ideas are purely platonic. Because we all have that one friend, we want to be nice to, but not in that way, right?

TBH Ideas for a Guy Friend

Like before, these are TBH messages, you can send a boy, but without any romantic references or suggestions. You know, this is for the bros. 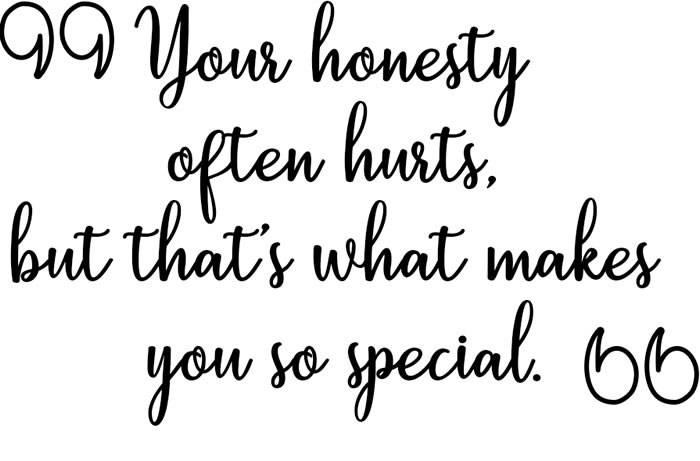 These ideas are similar to the ones above, but they are for those few people who occupy a truly special place in our hearts. You know the ones. 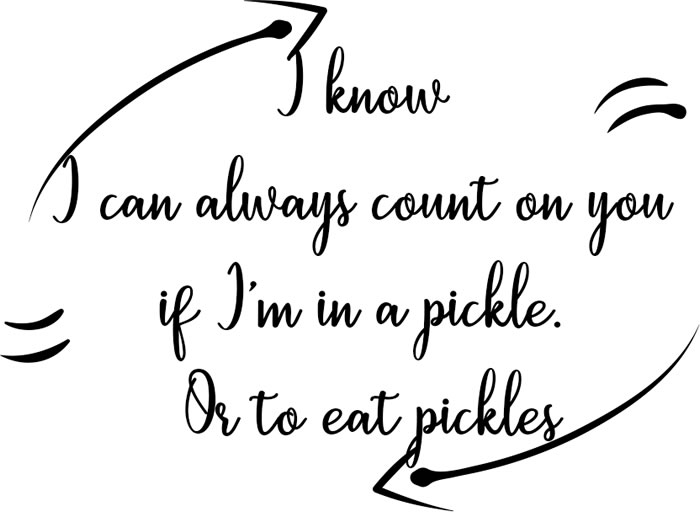 TBH Ideas for Someone You Don’t Know Very Well

Because we all have some people in our feed, we don’t know all that well, maybe we’ve only ever exchanged a couple of sentences online, but we want to say something nice to them because they seem alright people. 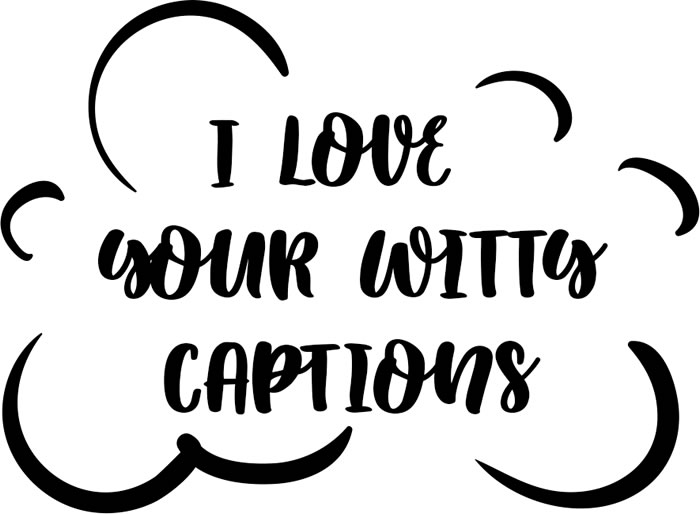 TBH Ideas for Your Crush

Ah, the dreaded crush. Spending hours obsessing over what message to send them so that they know you like them. But of course, you don’t want to send them something too obvious in case it comes out all weird. We get it. 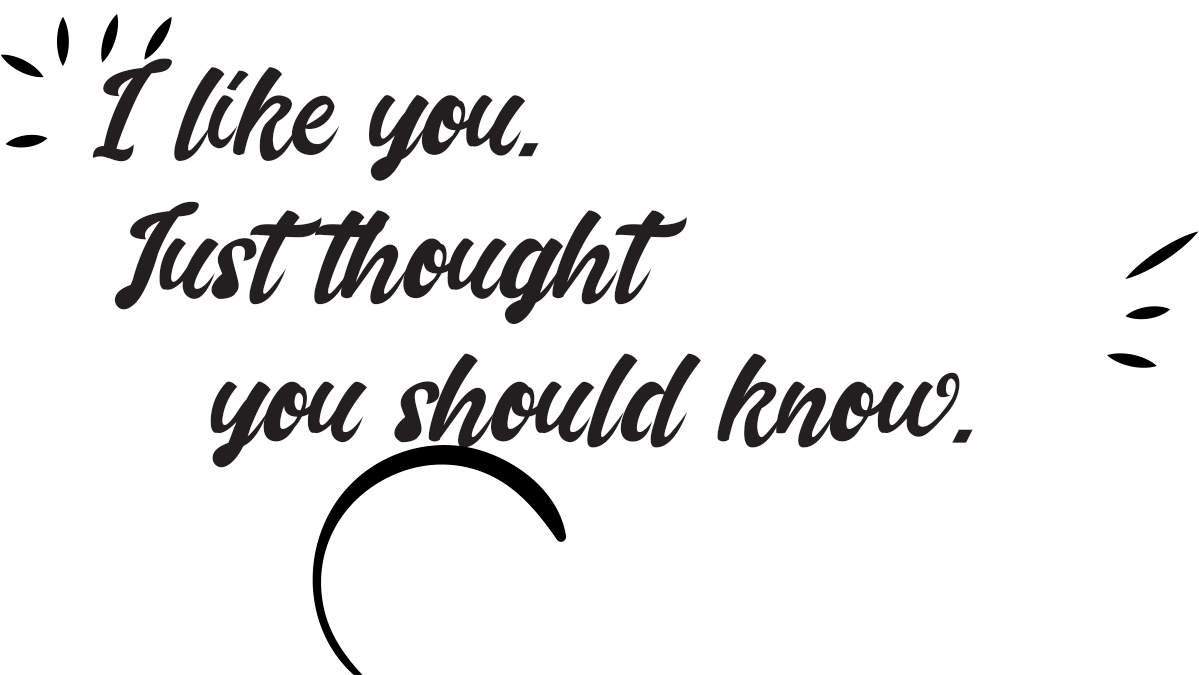 Yeah, we know that last one is kinda out there, but sometimes honesty is your best bet!

TBH Ideas for Your Girlfriend

Even though you’re together now, small gestures that show her you love her can really keep the relationship interesting and sweet. Here are some ideas for TBHs. You can send your girlfriend to brighten up her day.

TBH Ideas for Your Boyfriend

Because guys need a little pick-me-up too and a sweet message from their significant other can be just the thing.

And now let’s just blow off some steam and have a little laugh after all those lovey-dovey messages.

I know it kinda sounds like we’re breaking our own rules here since we said TBH messages should be as short as possible, but sometimes (rarely, though) sending long TBH posts can be just the thing. These are great for people you are close to, like good friends or a significant other. 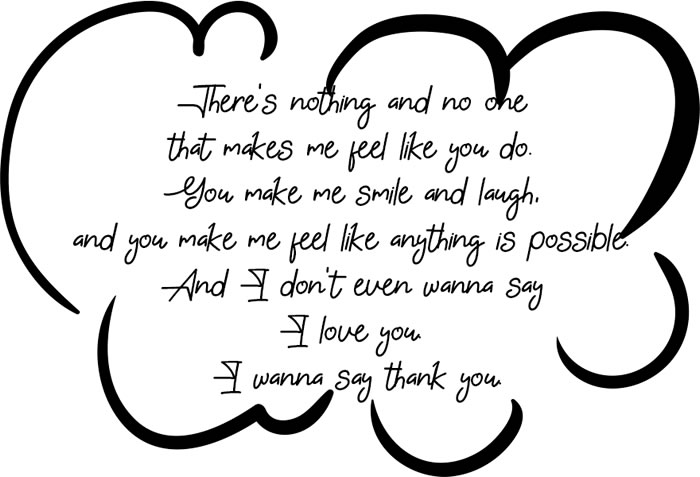 A TBH message, either in private or posted publicly, can be a great way to express your affection and devotion toward someone without sounding too sappy or official. In the end, there’s only one advice we can give you for writing the perfect TBH for someone, and that is:

Write it from the heart. Let your friend, crush, significant other, or whatever role that person plays in your life, know how much you value them. Because that will really make their day special.

TBH you’re an awesome reader – thank you for reading! We hope that next time you make a ‘Heart for a TBH’ post, you’ll know just what to say!

Pin: Want to be able to come back to these TBH Ideas quickly? Then why not SAVE this PIN to your Instagram Board? 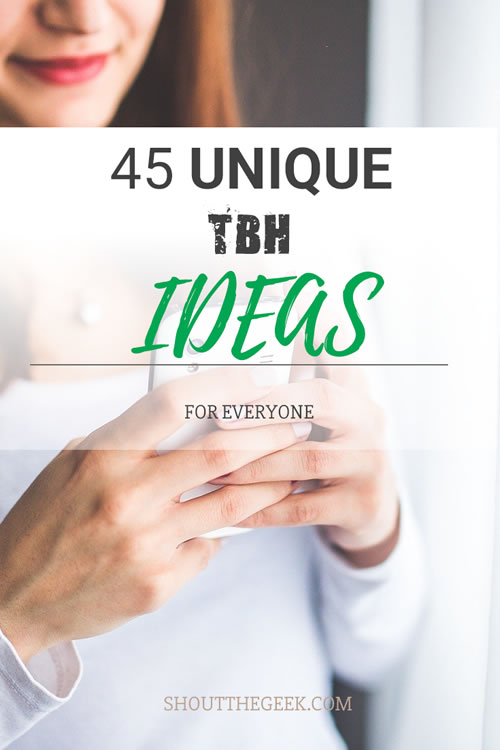